Chad started wholesaling about 2 years ago off and on from my regular job.

Chad still has my fulltime job so he has been wholesaling on the side. He sends letters out to people who owe taxes and came across this property that was cheap enough at $23,000 that he thought, “I could get this and flip”. But decided to just buy and flip no fixing up because of the situation with the owner. So he found a guy willing to buy for $38,000 which would give him around $15,000. Gives Chad a non-refundable $1,000 earnest money and guess what? The guy doesn’t show up for closing! Calls him, text him, emails him, nothing. 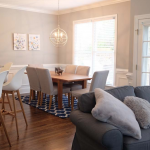 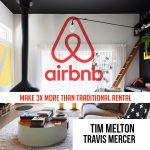