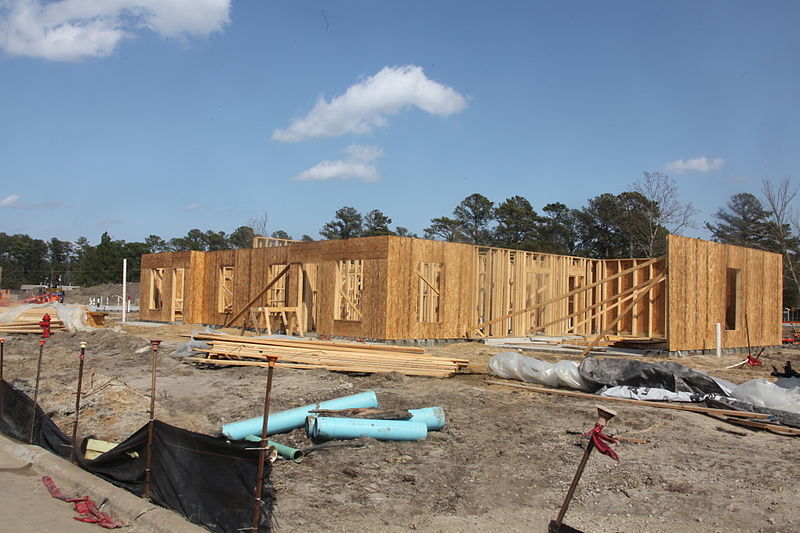 The perils of home renovation and building are legend. Every job estimate seems to double in the end for both cost and time; endless delays and surprise, money-sucking mistakes prove that. Then there are the surly contractors, the mixed-up lumber order, the mistaken measurements — in short, anything that can go wrong probably will.

So it can be tempting to have the final say in a project. To be the one who hires the right people, inspects the materials personally, checks and double-checks figures and costs, and — perhaps most importantly — both makes the rules of the project and enforces them. If that appeals to you, than you might be considering acting as your own general contractor. But should you?

First off, let’s establish what the responsibilities of a general contractor on a construction job are by first explaining what a GC doesn’t do. He isn’t the one hammering the nails in or installing the plumbing. In general, a general contractor doesn’t actually work on the house; she coordinates the work of all the other subcontractors needed to finish the project. (In Britain they’re referred to as main contractors; you also might see prime contractor, which refers to government hires.) Carpenters, roofing professionals, plumbers and so on are all subcontractors, hired to complete one specific part of a project.

The GC is a go-between, in many ways. Generally, this person helps facilitate the relationship and communicate the vision among an architect, a client and the contractors. That includes a variety of duties: hiring subcontractors, ordering materials and supplies, pulling the correct permits, scheduling each part of the process and even bookkeeping.

If you’re pondering acting as your own GC on a project, first consider scope. Are we talking building a new home or just a mid-sized bathroom remodel? Remember that the more moving parts you have in a job, the more you’ll have to keep track of.
Next, are you taking out a loan for the project? Some banks might be leery of granting large-scale credit if they know that no professional GC is going to be watching over the process.

Most importantly, be honest about your own experience. While you might have a keen interest in construction or remodeling, that doesn’t a professional make. Part of being a GC involves having some pretty specific knowledge of several trades; knowing a lot about carpentry doesn’t help much when you’re overseeing roofing or negotiating a contract for an electrician.
In the next few pages, we’ll weigh the pros and cons of promoting yourself to general contractor.

Reasons to Take Control
Now that we know a few things that fall under a general contractor’s jurisdiction, let’s consider why being your own GC might be appealing.
The biggest reason to do it? Money, of course. GCs are expensive; they’re trying to run a business, after all, and that means making a profit. Adding a certain percentage onto labor and materials costs will help them do that. (The numbers vary, of course, but anywhere from 10 to 30 percent is commonly cited.) So acting as your own GC keeps that percentage where you probably want it: firmly in your pocket.

Another cost savings, depending on your experience, is that you might find a place to eliminate a subcontractor or two. Instead of a GC hiring a plumber to install a toilet and a tiler to decorate around your new vanity, you can just go ahead and tackle those jobs — and any others that you think you can handle — yourself.

You don’t necessarily have to know the ins and outs of every trade to be a GC; having time-management, organizational and cost-savings skills can also be useful. Of course, that doesn’t mean having some detailed background or knowledge of the trades that will be employed on your project isn’t a good idea.
Beyond saving dough, some people say another benefit of being their own GC is having more control over a project. There are many horror stories of contractors who make careless mistakes or simply make decisions without asking the client. Being in charge of the entire process means all the details are up to you, which can be extremely tempting if you’ve ever had the displeasure of listening to three different subcontractors tell you the water damage on your project is the other’s fault.

As your own contractor, you’ll also be able to manage all the bids from subcontractors and for materials. Instead of trusting somebody else to pick the best person for the job — and not just their cousin’s best friend, who could really use some work — you’ll get to decide who will be the best value to work on your project.

Being a GC sounds like a great deal, right? Check out the next page for a few reasons why maybe you should leave it to the professionals.

Reasons to Hand Over the Reigns
Who cares about time and hassle when you can save money, right? Not exactly. Consider that a large part of a GC’s job is to figure out how costs can be minimized. This could mean a variety of savings that Regular Johnny Fix-it doesn’t have access to: bulk discounts on materials, the privilege of looking through the scraps of a trusted source and simply knowing who has the best deals on what.

This brings us to another pitfall of being your own GC: How much, exactly, will your inexperience harm you? As we said, there are about a thousand ways to make mistakes in construction and renovation. A rookie mistake — like realizing too late you’ve ordered 17 special-order brackets in the wrong size — can turn into a financial and scheduling mess. And dealing with subcontractors doesn’t just mean hiring the cheapest bidders; a good GC knows the best people who will give you the least amount of trouble for your money. (A GC might also be able to offer the possibility of ongoing work in the future, something you can’t provide.)

You’ll be in the unenviable position of trying to convince good subcontractors to work for you. You’ll need to describe the job and schedule accurately, not to mention negotiate prices, draw up a binding contract and even take responsibility for getting I-9s and tax documents.
Some states won’t even let you be a GC unless you’ve registered or have a license. The terms are sometimes very specific, like needing a license for a project over $10,000. The state of Florida even requires you to take an exam and have college or work experience. So be sure to check if you need a license in your state or county.

And while you’re at it, don’t forget that you’re responsible for all permits. You’ll have to research what work requires a permit in your county or state and fill out the paperwork. You’ll also be in charge of dealing with the inspections that come along with the process. Subcontractors might not be interested in committing unless your permits are complete.

In general, being your own GC is probably a bad idea for the average Jane looking to save money on building costs. But if you do have inside knowledge about the construction industry (or are willing to spend a serious amount of time learning about it), then being your own general contractor might be a realistic way to cut expenses.
Print Citation & Date 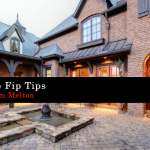 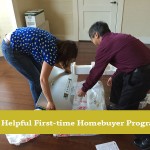